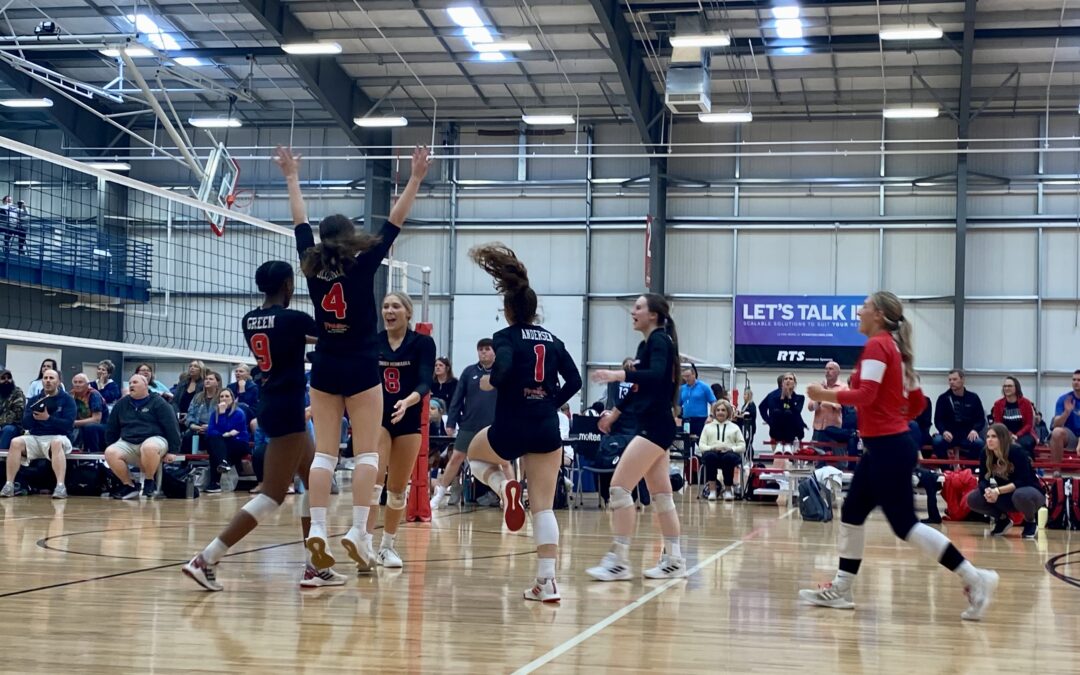 LINCOLN, Neb. (April 22, 2022) — The 2022 Nebraska AAU Volleyball Grand Prix is set for this weekend, with 135 top juniors teams from six states registered.  Action begins Saturday, April 23rd at 8 a.m. with pool play at both Speedway Sports Complex and Kinetic Sports Complex in Lincoln. Schedules have been posted at AdvancedEventSystems.com.

The event is hosted by Nebraska Juniors Volleyball, VCNebraska and the Nebraska Sports Council (NSC).  NSC Executive Director Dave Mlnarik said the tournament will be a great showcase for top players in the region, but also for both of Lincoln’s elite volleyball clubs and their home venues.

“We are excited to join Nebraska Juniors and VCN (Volleyball Club Nebraska) in rolling out the red carpet at the Speedway and Kinetic Sports Complexes, both considered among the finest tournament venues in the region,” Mlnarik said.

Winning teams in most divisions will receive a FREE entry into the AAU National Championships in Orlando, FL, the West Coast Championships in Las Vegas, NV, or the Volleyball Festival in Phoenix, AZ. Top two teams in each division will receive medals.  Several area college coaches are expected to be in attendance.